Best of Chennai - A scintillating amalgam 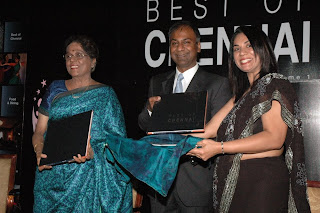 On a snug Chennai evening, amidst mounting anticipation, the third book in the ‘Best of…’ series in , ‘Best of Chennai’, was launched at a dazzling event on , at the Taj Coromandel. With the Consul General of Australia for , Aminur Rahman and eminent author Sivasankari presiding as chief guests, the elegant book was revealed to a select section of Chennai that justly represented the city’s cultural and business elite. 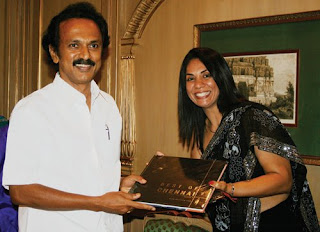 Mrs. Sandhya Mendonca, CEO and Editor-in-Chief of Global Village Publications India, handed over one of the first copies of the book to The Deputy Chief Minister of Tamil Nadu, M K Stalin. 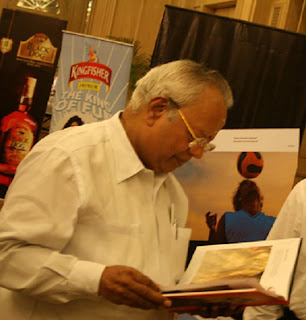 The city’s cultural scene was represented by dancer Chitra Visweswaran and Sivasankari, while designer Chaitanya Rao, socialites Jules Idi Amin and Minnie Menon added glamour to the party that followed the launch. 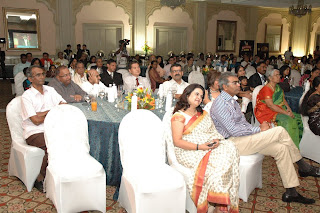 As wine glasses clinked and spirits soared well into the night, the launch drew to a close on a high note; a befitting beginning for a new journey that the book is all set to embark on.

‘Best of Chennai’ is now available at all top bookstores, ready to be employed as a definitive guide to the best that Chennai has to offer.