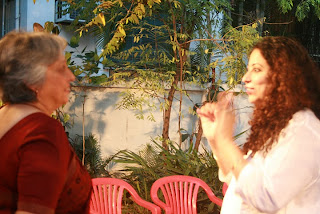 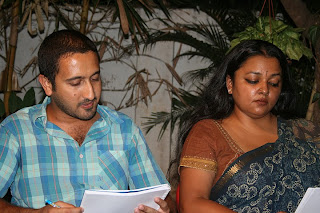 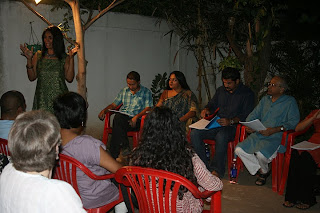 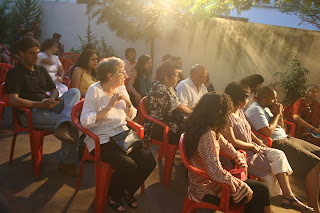 Email ThisBlogThis!Share to TwitterShare to FacebookShare to Pinterest
Labels: Under the Raintree

Under the Raintree is a great idea! Looking fwd to the next one.