Shashi Deshpande's whodunit (it's not the butler)

‘Ships that pass’, Shashi Deshpande’s latest novel took me back in time, with its mood, the characters and the situation to the summers when I perched on the stairs of my grandparents’ house and devoured magazines after my aunts finished reading them. 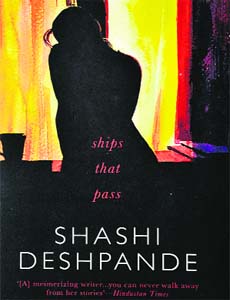 Shashi is pleased when I tell her this; “The story was first published in Eve’s Weekly and yes, it is set in the 80s.” Reconstructing the story from fragments of carbon copies that she had typed on her Olivetti, she chose to keep it true to its time and not contemporise it, though she has changed the ending slightly.

Having published over 10 novels, four books of children’s stories, two collections of short stories, two translations and a book of essays, she has another crime story coming out in August, ‘If I die today’ and a novel next April.

“I started off writing short stories and have written about 80 of them. There are some that stayed with me and ‘Ships that pass’ and ‘If I die today’ are a couple of them that I wanted to publish as novels. When writers get old and have nothing new to say, they bring out rubbish from the past. I wanted to publish these before I get older and while I am still active as a writer.” 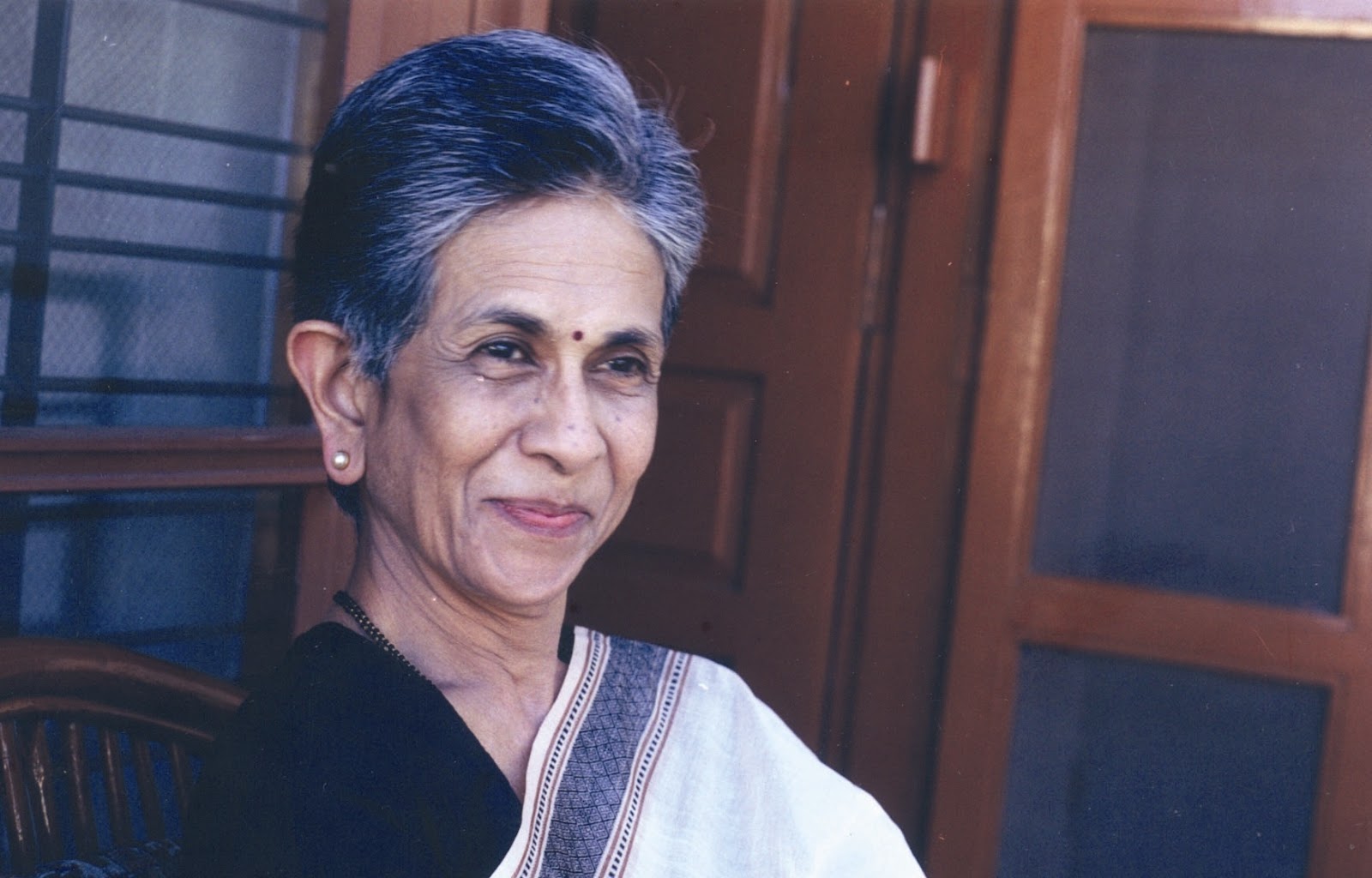 As we chat, I am moving around picking through my bookshelf for her books and find her first crime novel was ‘Come up & be dead’. It is a find indeed - published in 1983 and sold for Rs 15, it is out of print and much in demand among students writing about her for their PhD theses.

Shashi says she has always been interested in mystery novels as crime happens when human nature is pushed to the extreme. She gave up writing crime fiction as the plotting was getting entangled. “I bump them off (the victims) quite easily but I never know how to end the stories,” she says laughingly.

Crime fiction was an enjoyable experiment for her, inspired over time by Agatha Christie, Ngaio Marsh, Dorothy Sayers, PD James, Sue Grafton and Sara Paretsky. “I love their books because they are specific to where the authors live. I don’t like people who write for the world market,” she says, dismissing the Dan Browns of the world and sadly, my own favourite Alexander Mccall Smith.

She regrets that writers like Sayers have not got their due for their writing ability; having been slotted as crime writers, while the works could easily fit into literary fiction, she says.

One of the reasons that she felt compelled to rework her crime stories into novels is the claim that language does not matter anymore. “Young writers are hailed for dumbing down their writing for their readers. This upset me very much. As a writer your first loyalty is to the language that has developed over centuries. Why should someone centre a book around words like crap, shit and fuck?”
Shashi was determined to answer this claim by bringing out a book that is easy to read and has good language. She has. 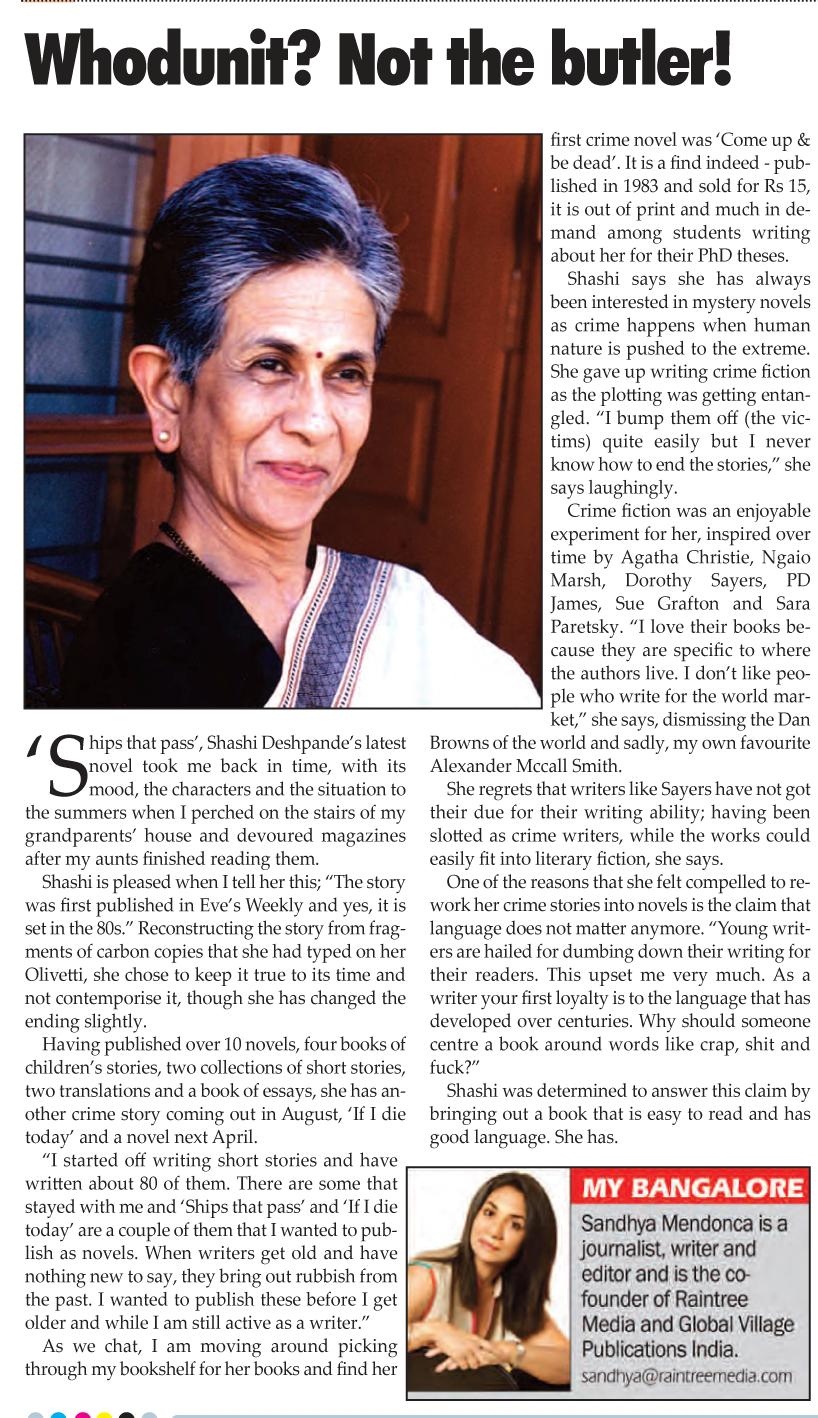